On Tuesday, November 17, 2009, the contributors to Southern Arkansas University were recognized at the 2009 SAU Foundation Honor Societies Dinner. This annual event acknowledged those who have give $1,000 or more annually, $10,000 or more lifetime, given twenty-five consecutive years, the Top Five Donors, and members of the Legacy Society.

Top Five Award
Special recognition is given to the Top Five, those five individuals who, in a given July 1 – June 30 year, are the most generous to Southern Arkansas University. 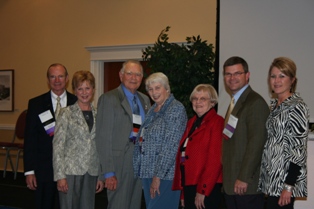 Other Pictures from the event 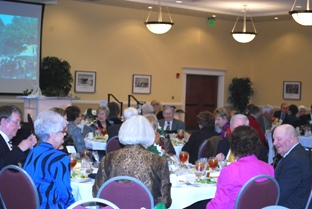 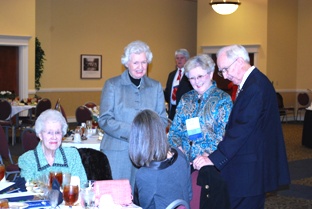 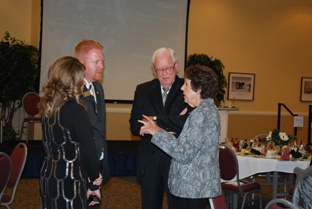