On November 9, 2010, Southern Arkansas University Foundation recognized donors of the 2009-2010 fiscal year at a dinner in the Grand Hall of the Reynolds Campus and Community Center.  Tommy Clark, a nineteen-year-old junior from Hot Springs, AR, with a double major in finance and management, expressed appreciation on behalf of students for the generosity of the honorees. 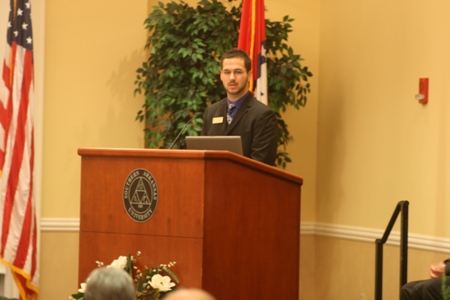 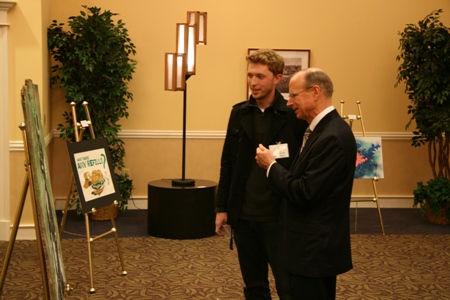 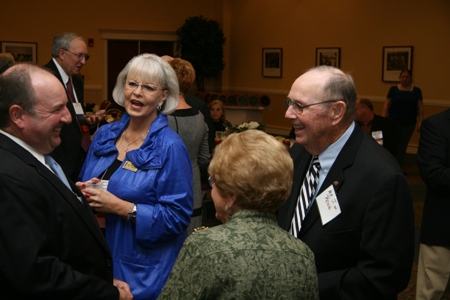 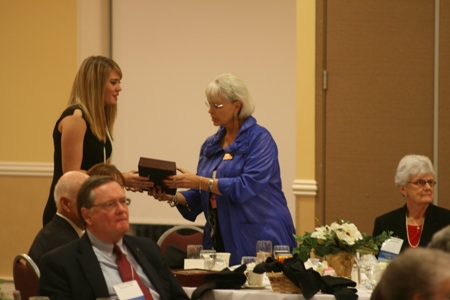 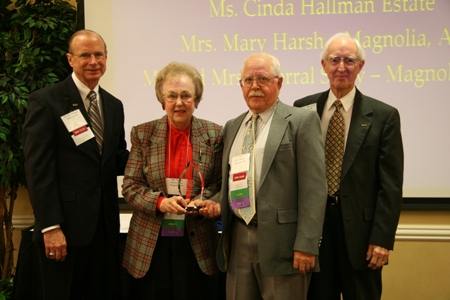 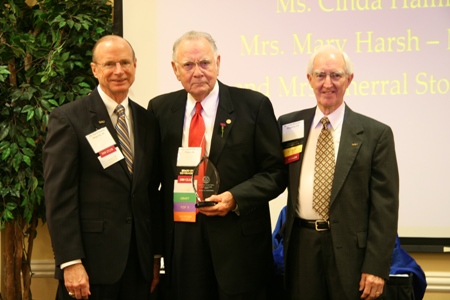 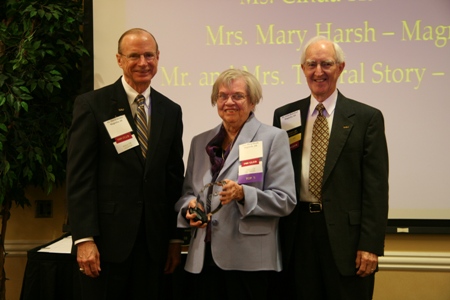 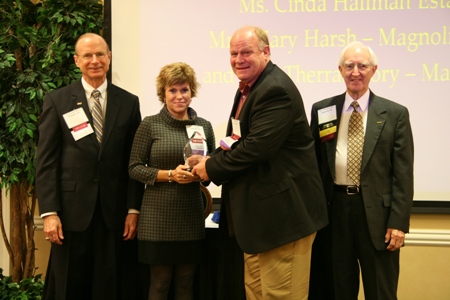 The highlight of the evening was the induction of Mr. and Mrs. Therral Story into the Mulerider Society, the highest recognition given by Southern Arkansas University Foundation. 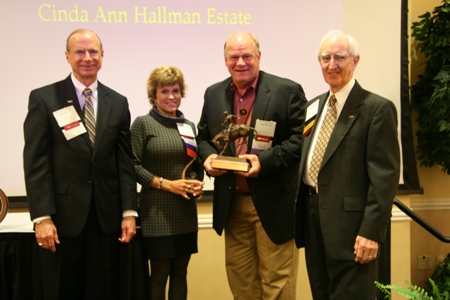