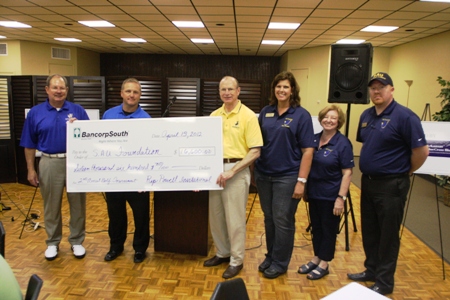 The 2nd Annual Rip Powell Invitational held at the Magnolia Country Club on Friday, April 13th featured 28 teams of four, 8 major sponsors, and 18 hole and tee box sponsors.  This year’s tournament raised over $17,000 towards the effort of naming the field for legendary coach Rip Powell.

The morning flight featured 18 teams with the Gold and Blue Flight Champions being named during the lunch awards ceremony. 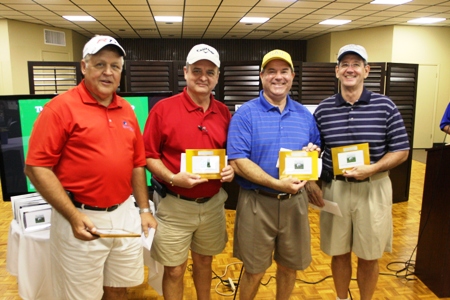 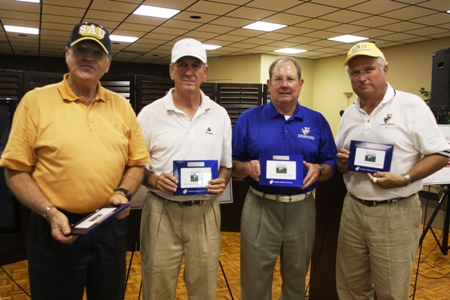 The afternoon flight consisted of 10 teams with the Red-Shirt Flight Champions being named during the afternoon awards ceremony. 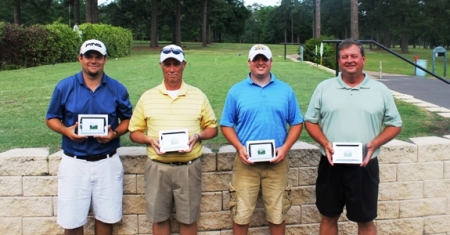 Thank you to the participants and the many sponsors who made this year’s tournament such a great success.