for Orval Childs, an icon who devoted his life to agriculture students at SAU. 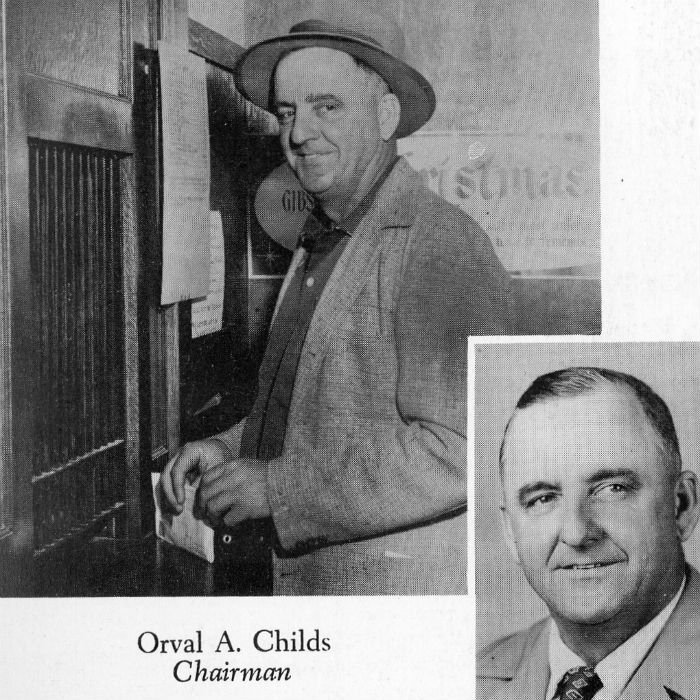 Connecting with the past to benefit the future

Your investment of $5,000, which may be paid over three years, will be placed towards the effort to name the large lecture hall in the new Agriculture Center in honor of Orval Childs.  The total amount of your contribution will be placed towards equipping the new facility with the most advanced technology and resources to educate the next generation of leaders in agriculture.

CLICK HERE to be a part of the campaign to name the large lecture hall in honor of Orval Childs.

By investing in this facility, you will be investing in Southern Arkansas University, the community, and the region, as we prepare to feed and clothe the world in the 21st Century. 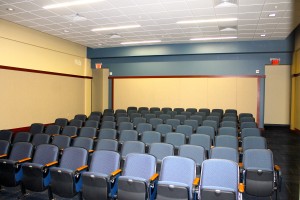 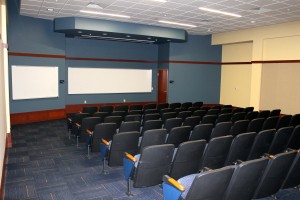 Thank you to the following alumni and friends who are participating in this campaign.