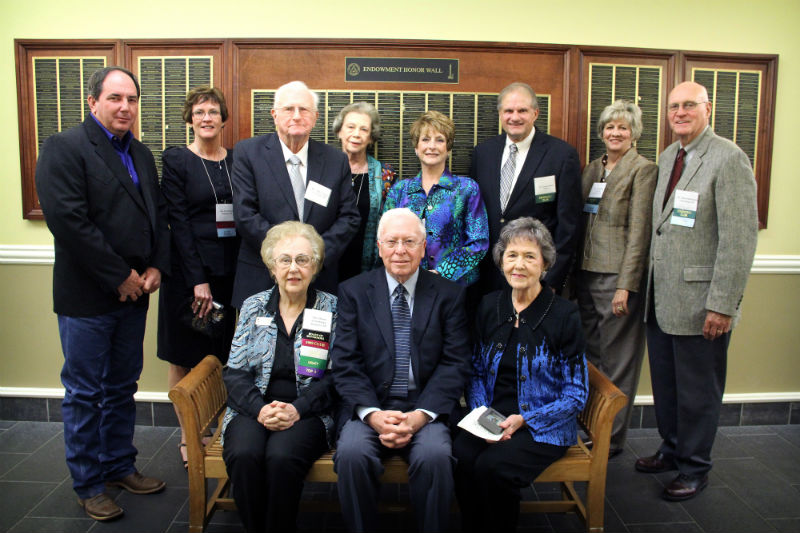 Kathy Uhrich Hunter Nursing Scholarship Endowment for a student who is majoring in nursing. Preference will be given to a non-traditional student. It was established by Ray and Daisy Uhrich.

Esther and Linda Samuel Martindale Scholarship Endowment for a student majoring in Elementary Education. Recipients will alternate between Norphlet and Magnolia. Established by James and Linda Marindale and Adrin and Nancy Hargett.

Georgie D. Mason Scholarship Endowment for a student in the SAU Nursing Program. The scholarship endowment was stablished by Ruble Mason.

Endowed funds are the foundation for everything SAU must do:  Recruit the best students and faculty and provide enhancements for departments, schools and colleges.  Endowments provide a continual source of funds for scholarships, academic enrichment, athletic programs, and campus needs. Endowments are a wonderful way to honor a family member, a favorite teacher, or special person. Universities are graded by the size of their endowment because it is a measure of institutional health and helps measure the value that donors place on the institution.

Call the SAU Foundation at (877) 235-4078 for more information on beginning your endowment at SAU.