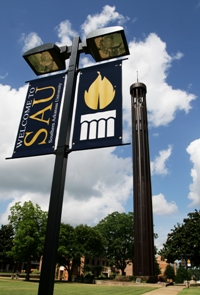 On the afternoon of December 17, 2010, the President signed into law The Tax Relief, Unemployment Insurance Reauthorization, and Job Creation Act of 2010. This bill restores the IRA Charitable Rollover for 2010 and permits its use in all of 2011. The act is retroactive to January 1, 2010, so donors who previously made 2010 IRA rollovers will qualify.

The principal rules for direct transfers from an IRA to a qualified public charity are that the IRA owner must be 70½ or older and that the transfer is for no more than $100,000 each year. A 2010 transfer qualifies for the required minimum distribution. It must be to a public charity either outright or for a specific purpose, but may not be to a donor advised fund or supporting organization. The transfer is made directly from a trustee to the charitable organization. GiftLaw Pro Chapter 4.6.8 covers the specifics of the IRA Charitable Rollover.

A very important potential 2010 benefit exists. Because Congress recognized that it is very late in the year, individuals who choose to make a qualified charitable distribution (QCD) rollover from their IRA trustee to a charity may make their 2010 charitable gift during 2010 or in January of 2011.

For more information on benefiting Southern Arkansas University through an IRA transfer or through your estate plans please Click Here.